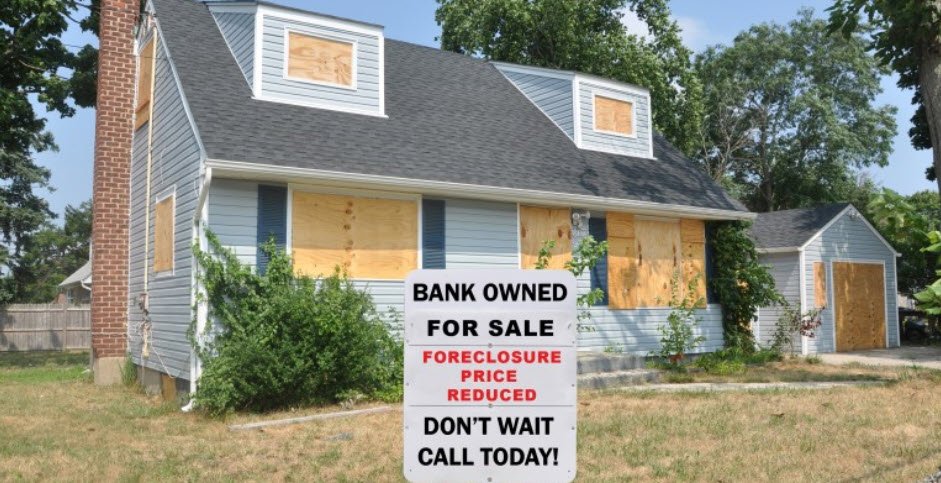 With just about one third of all of the home sales in the US consisting of properties that are in some stage of foreclosure just last quarter, finding and purchasing a foreclosed home can be a great way to locate a great deal on what could become your dream home.

Homes that are foreclosed may have been neglected for months and possibly even for years.  Being abandoned for that long may just turn that one time bargain into a giant money pit.

Here, are a number of tips that you may want to follow if you are looking to take advantage of purchasing a foreclosed home.

Be Sure To Invest in a home inspection. “For under $500 dollars, a residential home inspector can provide a complete condition report on the foreclosed home An inspector will report on mechanical and major components of the home and property.  Prior to closing this report can be invaluable in being sure that you will not have too many surprises in the form of $$$, after you close.  You will also be able to determine if the expense of the repairs make the house worth the money you are paying.

Property History
See if you state requires a Sellers Property Disclosure statement or SPDS. The SPDS will provide a potential purchaser a historica perspective of the home as well as reveal any known material defects. The report will give you historical data on the maintenance of the home and any repairs or additions completed during the previous ownership.

Additionally, these statements contain certain exclusions, such as when a home is transferred between a husband and wife or between siblings. Another common exclusion is when a third-party seller, such as a bank or lending institution, owns the property as a result of a foreclosure.

Was the Home Winterized than de-winterized. Many banks winterize their homes after a foreclosure to prevent pipes from freezing or water damage that may not be discovered for months. If any of the mechanicals or utilities were shutoff than you may want a license electrician or plumber to go out and do independent inspections. Some of the utility companies have an allowance for this and if asked may turn the water or electric back on for 24hrs.  Your real estate agent should be aware of the local rules and in working with the local utility companies. Many foreclosed homes may not have had water on in over a year and the lines may need to be primed.  You don’t want to find out that there was a broken water main after you purchase a home. I know many investors that purchase without any of these inspections and get away with it. It is the one time where there is an issue at your expense that can make your profit margin dissappear and if an issue does exist you may not be able to re-sell until these repairs are made. 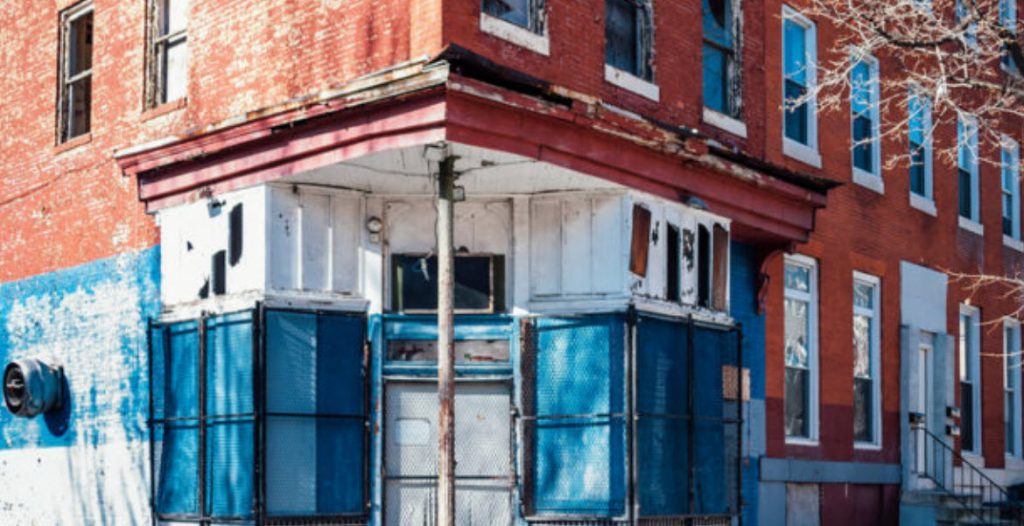 In abandoned houses lots of dirt and small animals can collect in the duct work. Heat exchangers in water headers corrode and you may need to replace them completely. Cleaning and replacing certain systems is almost a given in a foreclosed home but if you want to budget properly you want to uncover these issues upfront. 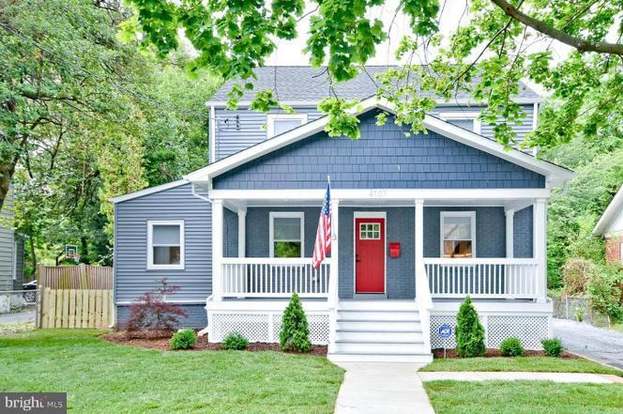 When a home is abandoned not only does the former owner typically trash the house but the stop conducting normal maintenance months before leaving the home.  For example, the gutters may need to be cleaned,  roof debris may need to be removed, landscaping and roots may have permeated the structure or even worse grown through foundation walls or water pipes.  That can be a costly fix. It is not uncommon to find mechanicals and even copper pipe removed from the building all together. I remember when buying properties in NJ. thieves took out all of the mechanicals and tore out the sheetrock to get to the copper pipes which can be re-sold.

Foundation problems, leaking roofs and rotting windows are other areas of concern.  These are structural critical items that can be very costly to repair or replace.  If a foundation is sinking or cracking you should more than likely run from the project. A foreclosure is only as good as the money you are saving and if the house becomes a money pit, the additional aggrevation would not have been worth it.  If found early enough these items can be cause for an additional seller credit so be sure to do your due diligence up front and know what you are taking on.

Lien Issues Prior to closing on a property, you’ll need to make sure all liens are thoroughly investigated by you and a title officer and remedied before title can be conveyed from the previous owner to you.

Environmental Issues. Some rural and farm properties i have seen have had contaminated soil or water and the bank foreclosed. Dont let this scare you, just do your due diligence.  I have been successful purchasing large tracts that can be re sold to a developer. When originally looked at they were contaminated.  On closer inspection when i have my own study done the property was contaminated 20 years earlier and had been sitting in the banks file for years.  The bank transferred the property to me for the legal fees, less than a  thousand dollars. I already knew that the property was no longer contaminated and re sold it to a developer for over $70,000 a few weeks later.  Good luck on your journey.

Can I Refinance While In Forbearance?