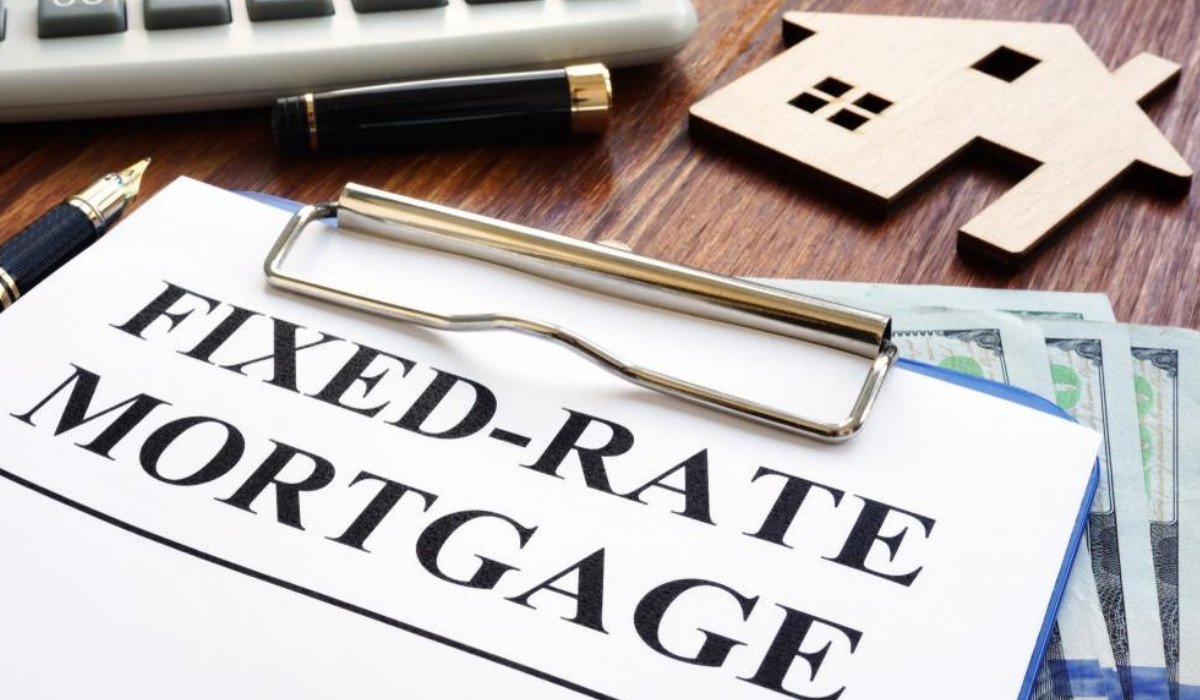 In order to understand the theory behind the fixed rate mortgage, you have to understand the mindset of the mortgage banker and the mortgage borrower of thirty or forty years ago. The Great Depression left a tremendous impression on the minds of this country, so much so, that one of the popular mortgage products of the turn of the century, the interest only loan, was shelved, never to be heard from again. Not until the recent explosion in real estate prices and the mortgage industries efforts to accommodate home buyers of all types has there been such mortgage variety.

The trend after the depression, through post-war America, and really until the late 1990s was the fixed rate mortgage. That’s the type of mortgage the bank offered, and the public generally didn’t consider anything else. Why did so many individuals, as well as banking institutions popularize the fixed rate mortgage? This loan type, more than any other product available, was a security blanket for the banker, and the homeowner.

The banker, offering the mortgage loan, was assured of a 20% down payment and a secure monthly payment with a fixed interest rate that would benefit the bank. The homeowner received a set monthly payment amount that was affordable, and a fixed number of years to repay the loan, usually 20 or 30.

Since interest rates weren’t fluctuating then, as now, and real estate prices were fairly predictable, this was a win-win situation for everybody. Then came the extremely high interest rates of the 80s, and suddenly bankers were locked into mortgage with a fixed interest of only 7 or 8 percent. It is at this juncture that the lending institutions and the mortgage companies began to re-think the fixed rate mortgage. Maybe adjustable rate mortgages were better suited for such a fluctuating market; they could then reassess the interest rate if the rates skyrocketed. This wasn’t something the homeowner was in favor of using, but really what choice do you have? And usually, at some point, the rate will swing in the other direction. That’s exactly what happened during the late 90s and early
part of 2000.

Since 2001, interest only loans, 125’s and ARMs have grown in popularity; on average, the interest only segment of the market is now around 30%. That’s an increase from 3% in 2001. The market has never before experienced the variety now available for mortgage products, but never before have we experienced the growth in real estate prices and lowered interest rates that we have seen in the last 5 years.

The beauty of all this growth, the fixed rate mortgage is like the little engine that could. It’s still around, still chugging up the hill, and still getting the job done. Statistically, many homeowners never payout their mortgage; they either sell their home or they refinance before the mortgage completes. This may be true, but for many of the homeowners I questioned, their home purchase was for the purpose of establishing a permanent residence, one in which to retire and live out their lives. That makes the good old standard 20 year Fixed Rate Mortgage look really good, even the 30 is still around (although not quite as appealing).

While there are places in this country that the real estate market has really boomed, and the real estate prices are soaring, there are still many that have not felt any effect, and for whom the appraisal prices of the 90s are still good today. When you consider the trade-off for the adjusting interest rate, the flexibility of paying interest only, and the borrowing power of the 125, it’s hard to imagine that they are still homeowners who wish to use the fixed rate mortgage. That’s because, however you’re not looking at the entire picture. Many of these homeowners have experienced at least one job layoff.

Many of the baby boomers that bought houses 10 or 15 years ago were getting ready for retirement, and many of the homeowners live on fixed budgets. The purpose in purchasing a home for the vast majority of these homeowners was to provide for themselves a secure, paid for place to live. These homeowners aren’t interest in how to invest the equity of their home, nor are they interested in the other options they could exercise when investing their mortgage payment elsewhere. They’re simple interested in paying for their home, and the fixed rate mortgage is the slow and steady payment that
will accomplish this task.

Should I Buy A House In San Francisco

Buying A Foreclosed Home In Florida