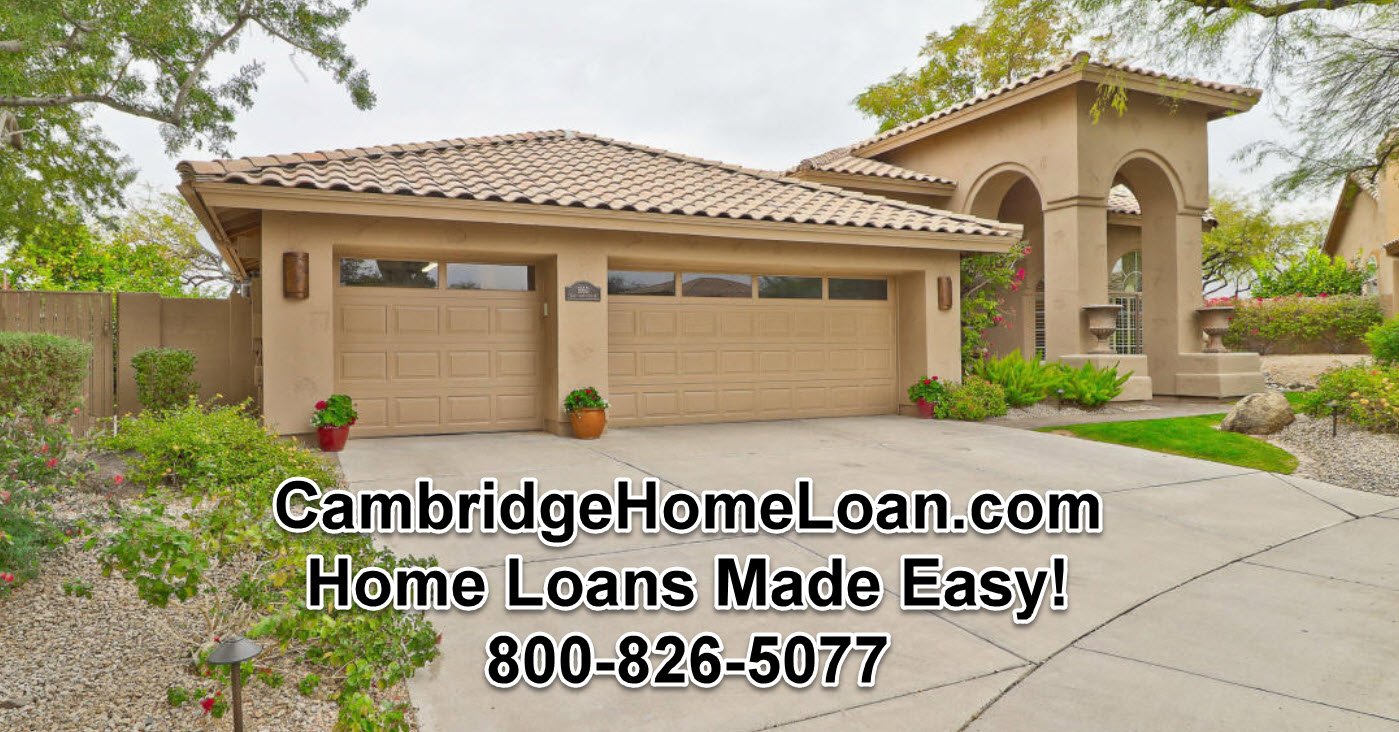 Tampa mortgage rates like the rest of the country are dropping and there is no better time to buy or refinance in Tampa Florida than right now.

Mortgage rates can change daily, and can vary widely depending on the borrower’s personal situation. The difference can mean tens of thousands of dollars over the life of the loan. Here are some of those tactics to help you find the best mortgage rate for your new home loan in Tampa Florida or 48 continental US states. 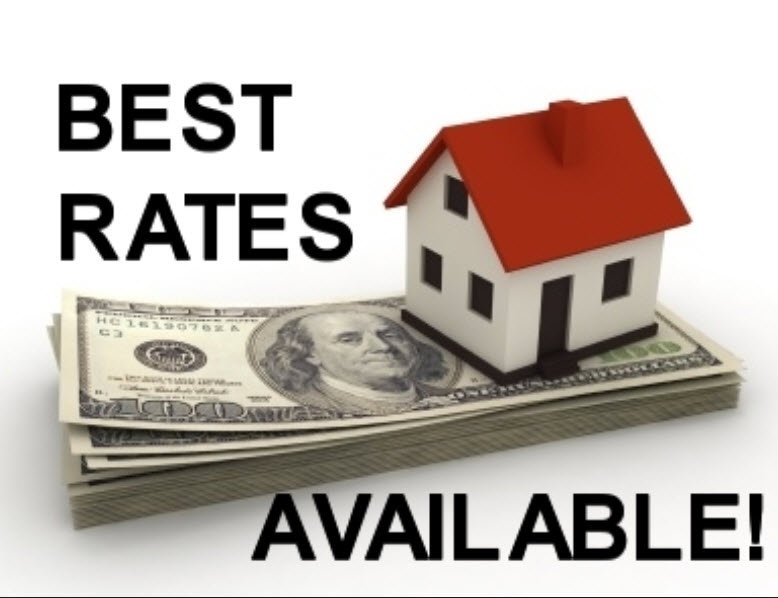 You may be tempted to just use the lender that your real estate agent has worked with in the past. Even if you compare lenders and rates getting your loan to the finish line takes experience and your realtor can’t make a living unless they can close deals. In order to do that they need to have resources that can close loans.  Typically their recommendations can help you get your loan closed which is why CambridgeHomeLoan.com is referred by so many real estate agents nationwide.  At Cambridge, over 95% of our business is referral or repeat business and we owe our success to our realtor partners.

Increase Your Down Payment

Refinance or Cash Out Refinance

Figure out the best mortgage rate for you, Click Below.

Click On The Mortgage Checkup To See How Much You Can Save Today! 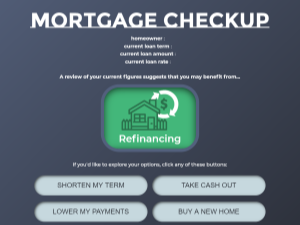 To understand the latest trends the Federal Reserve tells us that they leave interest rates unchanged and have dialed further rate hikes in 2019 back as inflation remain tame and the economy slows down.
The United States Central Bank voted last week mid June 2019 to maintain the benchmark interest rate in the range of 2.25% to 2.5% percentage range. They also updated their projections cutting the number of increase they see from two to zero in 2019. 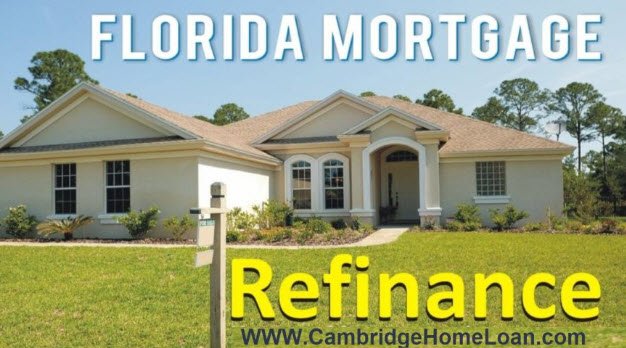 Tampa mortgage loan rates along with the rest of the country continue to decline. To finance or refinance your home in Tampa or across the US. contact CambridgeHomeLoan.com.

The Policy-setting (FOMC) Federal Open Market Committee  said the labor market is stable as quoted “solid,” adding to it that inflation “has declined.” Officials also changed language removing the saying that the labor market “has continued to strengthen” according to their post-meeting statement, following the release of the February 2019 employment report, showed the slowest pace of job creation since Sept. 2017.

“The reason we’re on hold is that we think our policy is in a good place, and the economy’s in a good place, and we’re watching carefully,” said Fed Chairman Jerome Powell in a press conference following the two-day gathering. “It’s a great time for us to be patient and watch and wait and see how things evolve.”

This latest announcement marks the second-straight meeting that the Feds have held borrowing costs steady, this signals that its sweeping pivot in January was more than an about-face to volatile financial markets and presidential animosity but an act of hitting the pause button for now on its gradual tightening of monetary policy.

The Fed started lifting rates in 2015, after years of aggressive interventions to keep the labor market and economy afloat in the aftermath of the financial crisis. It has since hiked rates nine times, as it transitions from stimulating economic growth to stabilizing it. Four of those upward adjustments occurred last year.

The Fed’s updated projections, however, signal that no more increases are in store for this year, showing that the central bank’s patience could last through the rest of 2019. Officials are bracing for choppiness from Brexit, unresolved trade tensions, slowing global and domestic growth, as well as subdued inflation from falling energy prices.

In their updated forecasts, the FOMC projected a median federal funds rate of 2.375 percent by the end of 2019, down from the 2.875 percent that they previously estimated in December. 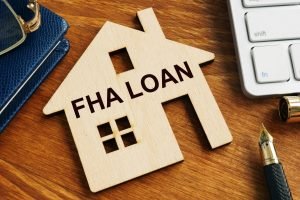 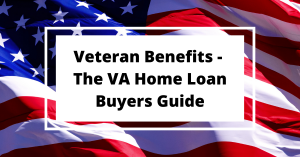 The Important Role Of Brokers