How Does A VA Home Loan Work in Bowie Maryland?

CambridgeHomeLoan.com is #1 VA Loan lender in Bowie Maryland. We have gained our reputation as the nations #1 VA Loan lender because we know how critical each day is in the competitive Bowie Maryland real estate market. We are serving all of Bowie zip-codes including zip codes 20708, 20715, 20716, 20720, 20721, 20774 and throughout Maryland, Florida and 47 other US states.

The VA Loan are easy to get since the banks assume less risk than conventional loans. This means that the U.S department of veteran affairs undertakes to repay a part of the loan to the lender if you are unable to make payments or if you face foreclosure. 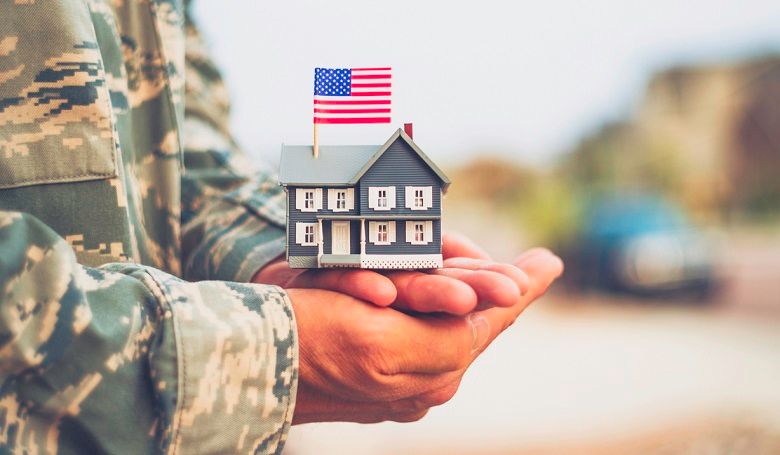 A VA loan is a home loan offered by private lenders and guaranteed by the U.S department of veterans’ affairs. It enables U.S veterans, the active-duty service members, widowed service members’ spouses Veterans and national guard to buy a home. VA loans were introduced as part of the GI Bill in 1944 to help the veterans, and they have become popular over time. In early 2019, 8% of homes were acquired using a VA loan. This loan type has become increasingly popular because it is easy to qualify with no down payment required and low closing costs.

What are the VA Home Loan Requirements?

To get a VA loan in Bowie Maryland, you must be military personnel and meet the VA’s specific service needs. For you to be eligible, you must fall in any of the following three categories:

When applying for a VA loan in Bowie, you need to get a Certificate of Eligibility “COE” or you can provide us with your DD-214 and we will order your COE for you. The COE lets us, the lender know what you qualify for.

Key benefits of VA Home Loan that we provide

Not just a Bowie VA Loan, we are offering the following loans as well:

Bowie and Nearby Attractions

Things To Do In Bowie

Bowie may not be as popular as other cities in United States, but don’t let that fool you. Bowie is a smaller but beautiful upcoming tourist destination that is worth a visit. You will be surprised by some of the unique things to do and places you can explore at this hidden destination.

You can definitely plan a few hours of a side trip here while traveling to Washington, D. C. or Harrisburg. You might wish to revisit it someday again, to take a break and relax at Bowie.