How Does A VA Home Loan Work in Frederick Maryland?

The VA Loan are easy to get since the banks assume less risk than conventional loans. This means that the U.S department of veteran affairs undertakes to repay a part of the loan to the lender if you are unable to make payments or if you face foreclosure. 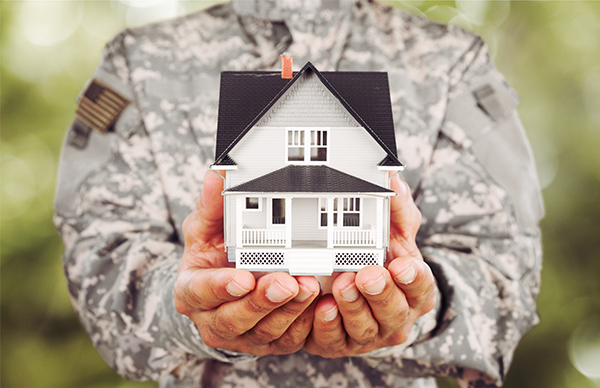 A VA loan is a home loan offered by private lenders and guaranteed by the U.S department of veterans’ affairs. It enables U.S veterans, the active-duty service members, widowed service members’ spouses Veterans and national guard to buy a home. VA loans were introduced as part of the GI Bill in 1944 to help the veterans, and they have become popular over time. In early 2019, 8% of homes were acquired using a VA loan. This loan type has become increasingly popular because it is easy to qualify with no down payment required and low closing costs.

What are the VA Home Loan Requirements?

To get a VA loan in Frederick Maryland, you must be military personnel and meet the VA’s specific service needs. For you to be eligible, you must fall in any of the following three categories:

When applying for a VA loan in Frederick, you need to get a Certificate of Eligibility “COE” or you can provide us with your DD-214 and we will order your COE for you. The COE lets us, the lender know what you qualify for.

Key benefits of VA Home Loan that we provide

Not just a Frederick VA Loan, we are offering the following loans as well:

Frederick is a city in western Maryland. It’s home to the National Museum of Civil War Medicine, with immersive exhibits on battlefield medical care. The Schifferstadt Architectural Museum is a 1750s German colonial house with a heritage garden. Rose Hill Manor Park & Museums includes a manor house, a log cabin and a children’s museum. To the northwest, Gambrill State Park offers mountain trails and overlooks.

Frederick and Nearby Attractions

Why to Live in Frederick?

Frederick is in Frederick County and is one of the best places to live in Maryland. In Frederick there are a lot of restaurants and parks. Many families and young professionals live in Frederick and residents tend to have moderate political views. The public schools in Frederick are highly rated.